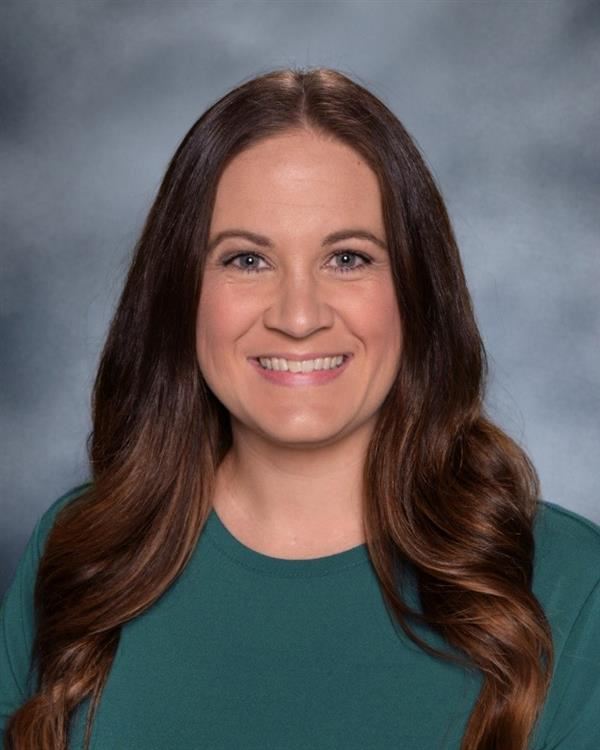 Green, who is a 2005 graduate of Northwest High School, is currently the Administrative Intern at Woodridge, a role she has held since 2018. Prior to that, she was a teacher’s assistant from 2008-2012 at Valley Middle School. Later that year, she moved to Northwest High School, where she taught English for six years. In addition, Green has coached cheerleading for 15 years, and is the current Varsity Cheer coach.

“Lion Nation is my home, and I am both excited and thankful for this opportunity to fulfill the district’s mission of ensuring all students are respectful, responsible, and resilient lifelong learners ready for success,” said Green. “I believe my internship has prepared me for this next step and I am proud to be at Woodridge!”

Green has earned two master’s degrees from Missouri Baptist University; one in Classroom Teaching, and one in Educational Administration. She earned her doctorate in Educational Leadership from Maryville University in 2019. 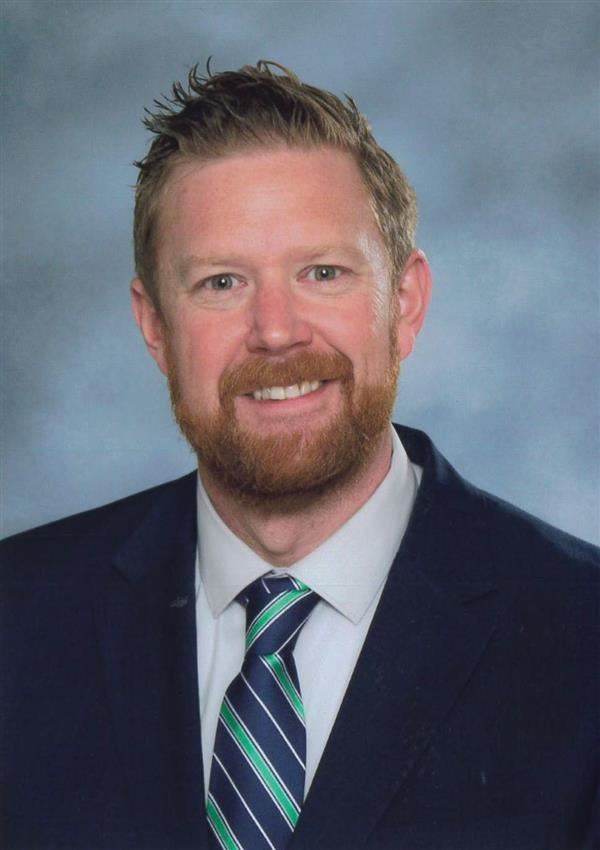 Storey came to Northwest in 2020, when he was hired for his current role as the Administrative Intern at Brennan Woods and Murphy Elementary Schools. He was also a summer school principal in 2021. Prior to Northwest, Storey worked in the Hancock Place School District from 2004 through 2020. He began as a full-time substitute teacher for a year before moving to the sixth grade level in 2005, where he was a math and language arts teacher until 2013. In 2013, he began teaching fourth grade before coming to Northwest. Storey has also been the head coach of both the Hancock Place junior varsity and varsity girls basketball teams.

“I'm looking forward to returning to my middle school roots and having the opportunity to work with such a large population of students in the Northwest School District,” said Storey. “This opportunity will give me a chance to grow even more in my administrative journey and I am excited to learn from a new team of educators.”

Storey earned his Bachelor of Science in Elementary Education from Southwest Missouri State University in 2004. He earned his Master’s degree in Education Administration in 2011 from William Woods University, and he is currently working toward his doctorate in Educational Leadership from Maryville University.

In compliance with Federal Law, the Northwest School District administers all education programs, employment activities and admissions without discrimination against any person on the basis of gender, race, color, religion, national origin, age or disability.
Copyright © 2002-2022 Blackboard, Inc. All rights reserved.