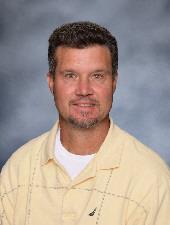 Mr. Snell is a proud Alumni of Northwest High School and wishes all NHS students much success. “Once a Lion, Always a Lion” 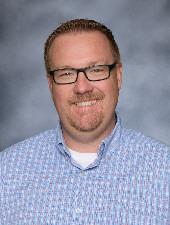 Mr. Brown graduated from Northwest High School, Class of 1997. He received his degree in Education at Southwest Missouri State University and his Masters in Administration from Missouri Baptist University.

He is married with two children.

Mr. Brown has spent his entire career in the Northwest R-1 School District and has enjoyed every minute of it. He loves Northwest High School and the community. He is excited to see the growth of the area and the possiblities it brings to our students and overall community. Mr. Brown looks forward to continuing to serve the staff, students, and families of Northwest High School.

"Once a Lion, Always A Lion" 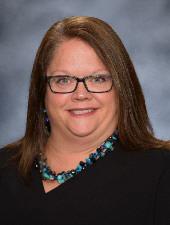 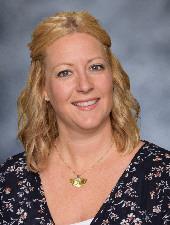 Mrs. Berry currently serves as the Assistant Principal to the Class of 2022. Mrs. Berry chose Education as her second career, receiving her Masters in Teaching at Lindenwood University and then went on to receive her Masters in Educational Administration at Missouri Baptist University. Mrs. Berry worked as a Practical Arts Teacher at Northwest High School beginning in 2005. She became the Administrative Intern in 2014, and was promoted to Assistant Principal in 2015.

Mrs. Berry will be the first principal to work with her graduating class for all 4 years of high school. She is grateful to the students for their dedication to excellence and loves working with the families and community members of Northwest. 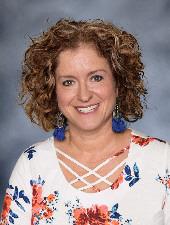 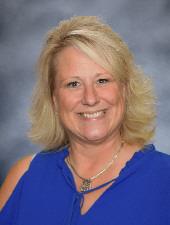 Dr. Younkins is known for her warm and caring personality, but more importantly, she has experienced many facets of the educational realm and now uses that knowledge and experience to represent NHS as a school of character and constant improvement.  Her career began as a special education and science teacher at House Springs Middle School while coaching cheerleading and pon poms at the high school. Additionally, she spent 10 years as a counselor at NHS where she worked as the A+ coordinator.   Dr. Younkins became an assistant principal in 2011, and currently represents the class of 2017. Northwest Alumni Association, St. Louis Association of Secondary School Principals, Missouri Association of Secondary School Principals, and ASCD include the professional organizations she is passionately involved in.

Dr. Younkins is an Alumni of Northwest High School, class of 1990, and states “it is an honor and a privilege to serve the families of the Northwest R-1 School District because this is my home and where my heart is.  I hope that I will be able to help further the academic, social and post-secondary development of the students of NHS.  I believe our students have great things ahead of them.  Let’s Go Lions!” 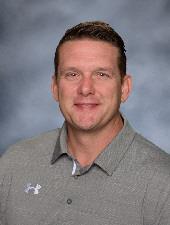 Jeff Taggart serves as the District Activities Director for the Northwest School District. His career in education began as a Middle School physical education and health teacher at the Westran School District and the Hallsville school district. Additionally, he was a freshman health teacher for the Jefferson City Public Schools. Jeff became involved in educational administration in 2004 as an Assistant Principal and Athletic Director at California High School. During his educational career he has been a boys basketball coach for 15 years, golf coach for 4 years, baseball coach 1 year, and track coach 1 year.

Jeff serves as (NIAAA) National Interscholastic Athletic Administrator Association State Liason for the (MIAAA) Missouri Interscholastic Athletic Administrator Association. He is responsible for the NIAAA scholarship program for the state of Missouri. Jeff is also the corresponding secretary for the Suburban West Conference in St. Louis. He earned his (CAA) certified athletic administrator certification in 2012.
Jeff is from Jefferson City, MO and attended Jefferson City High School. Jeff participated at the collegiate level in basketball and baseball at Missouri Valley College in Marshall MO, earning his bachelor's degree in physical education, and he earned his Masters degree from William Woods University in Secondary administration.

Jeff and his wife, Jane Ann, have 3 children: Madison, Avery, and Evan.

In compliance with Federal Law, the Northwest School District administers all education programs, employment activities and admissions without discrimination against any person on the basis of gender, race, color, religion, national origin, age or disability.
Copyright © 2002-2020 Blackboard, Inc. All rights reserved.